Every story has a start. Also »KONOPLJA OSVOBAJA« have a story to tell by Janko Pirc ...

The story started 27 years ago, when my mother died – be it due to the lack of responsibility of the medical staff, or else as a consequence of surgical complications. Four months after, my father died of sadness.

My pain about the loss of my parents at the time of my becoming independent and leaving my cosy and safe environment was so big that sadness will never disappear. Both of my parents were only 40 years old at that time and I was nineteen. As I had lost my trust in conventional medicine, I only visited a doctor when I really had to - and even then I had to be pushed to do so.

My former partner suffered from Multiple Sclerosis and thus we always searched for alternative methods of treatment, or pain relief. Specialists from conventional medicine never understood us or even shut their doors to us, when we came. Yet we never gave up.

When my younger son became sick in 2010, I made special efforts to find a solution how to help him. He had gotten the adeno virus during a vaccination – due to medical negligence. The medical personnel did not want to perform all tests necessary to find out the reason why my son got ill. Despite the fact that he had high temperature (39°C), they sent him into domestic care instead. Only four months after son was released from hospital he got Diabetes Type one.

I continued to search for a solution when a friend told me that there is a plant which might be able to help to improve the health of my family members. That plant is hemp. I had not known this plant before that and did not even know what it looked like. I immediately started searching for additional information which nowadays can easily be found on the internet. So I spent hours and hours collecting information and pondering on the offered solutions. For Multiple Sclerosis they offered a medication, called Sativex, and for diabetes good results had been seen with concoctions with as much cannabinoids as possible. 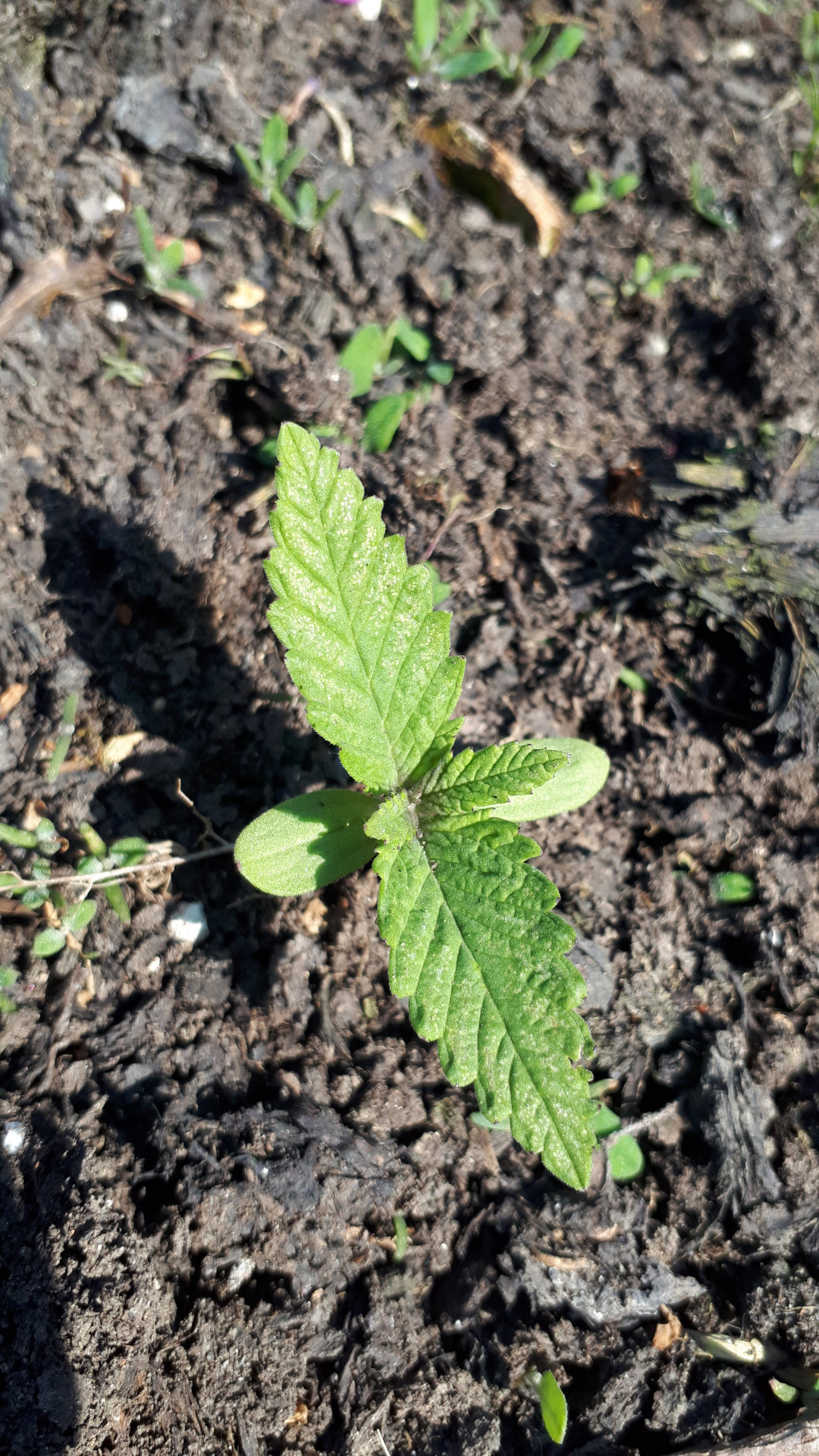 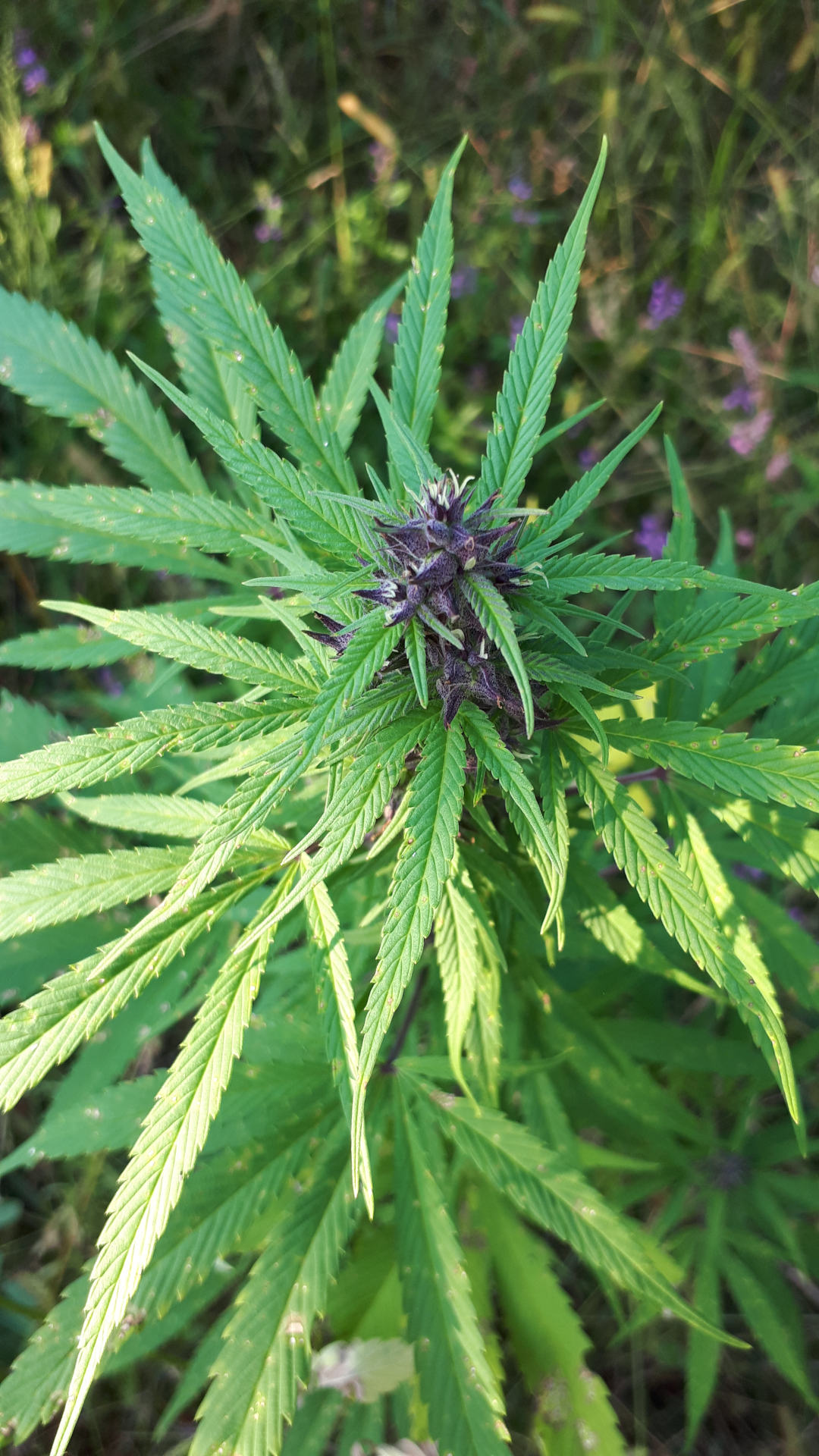 I started to look for people who knew where to get these products. Since I was searching for this for almost one year, I decided to plant it by myself. Google was a big help here. 2012 I bought seeds online and seeded them. Some nice plants grew out of them, which I carefully protected and cultivated in our garden among other vegetables. Then, one day, the police came, cut my plants and took them away.

After this event I was criminalized and my family started to fall apart. At that time I was actually all alone.

When the trial against me started in 2013, I decisively wanted to prove my innocence and wanted to show that all that was held against me was nonsense. At the accusations my constitutional rights were not being respected and the law abused in favour of illogical decisions, which were against any common sense.

The legislative and the executive branches of the state had been taking decisions in favour of some lobbies which by influencing the health of Slovenia’s citizens, often create their fate as well. One day I gave an interview on "Radio Krka" on this topic, when Božidar Radešič from the society ONEJ (»Society of the Prekmurje initiative«, a society for the demystification of hemp, translator's note) approached me. He offered me his support, as well as the help of his society all the way until my exemption judgement. I owe a great thanks to this society that there actually was an exemption judgement. They stood by my side at the most difficult moments of the process – as far as the media is concerned, as well as my private life.

I did not want to admit any guilt and was completely exposed in the media during this difficult process. Some people agreed with me, others did not. I tried to reach an acquittal by testimonies, by proving my innocence and by statements of medical experts. My goal was that people who want to help themselves by using hemp against pain or other health problems would not be stigmatised anymore. Hemp has been known as a medical plant for centuries and a correct use of it leads to a perfect balance in one's body.

On 24 February 2016 I received the exemption judgement, no II-K-53346/2012-93 by the Supreme Court of the Republic of Slovenia, in which I was not found guilty of any charges. Now everybody in our beautiful Sub-Alpine country could seed or plant hemp – a plant that has been helping people all over the world for thousands of years, yet has been stigmatized up to extremes. We call this plant hemp. For me only one kind of it exists: Cannabis Sativa L..

My aim is to offer people clean and impeccable products and concoctions grown in pure sunlight on untainted soil. I want to approach people with pure dietary supplements and curative concoctions and it is my wish that Slovenes understand that hemp is not a narcotic, but a plant which can free us from certain problems and dependencies and can lead our body into  balance.

This story is actually much longer and has many details which might become public in some other way...

For the proper functioning of this site, sometimes small data files, called cookies, are loaded onto your device. System cookies that are necessary for operation are already allowed. However, your choice is to allow or deny analytics and marketing cookies that offer a better user experience, easier use of the page, and an overview of the offer that is relevant to you.